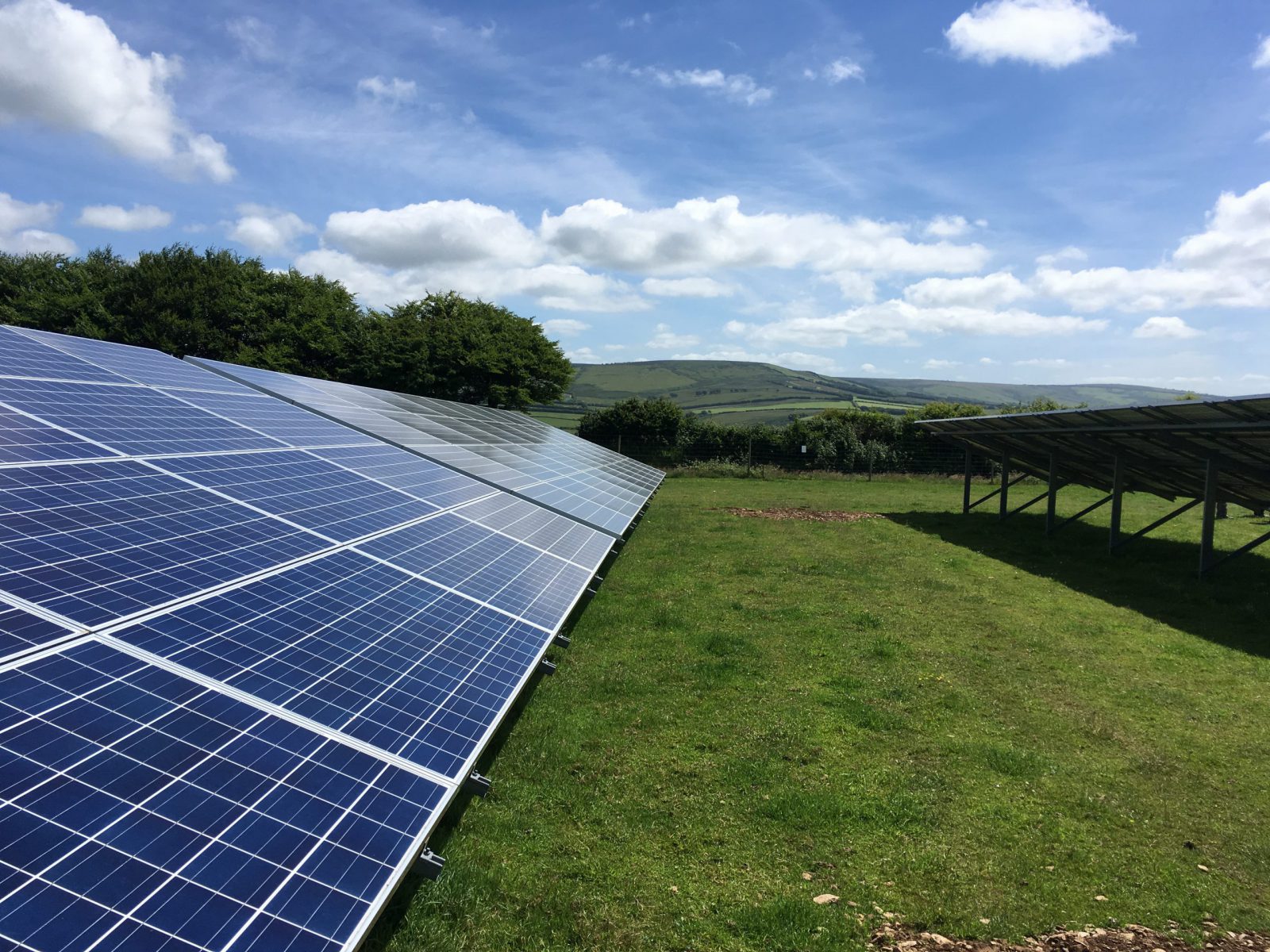 After taking on this plant it became immediately evident that it was missing generation data. Over eight days of data were not recorded, representing a potential significant loss of £300K. The Asset Management team worked with the PPA provider and meter operator to identify the root case of the issue, resulting in quick resolution and no loss of revenues.

On a second occasion, the meter stopped communicating due to a micro-grid outage that caused the circuit breaker of the meter to trip. The Asset Management team immediately realised that the meter was not sending data and contacted the meter operator to investigate and advise. Replacement of the circuit breaker with a set of fuses (which are less sensitive to micro-cuts) resulted in the prevention of revenue loss. In total, the financial benefit to the client was concluded at over £370K.