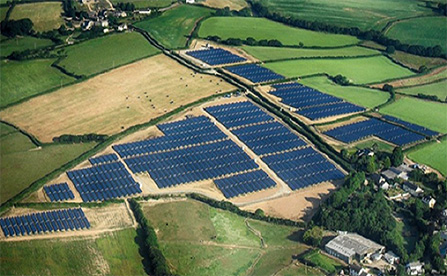 Bluefield Asset Managers identified an issue with multiple inverters tripping in wet weather. Following investigation, it was found the tripping was a result of low insulation resistance faults.

After further on-site investigation, the root cause was found to be MC4 Connectors that were sitting in areas of the structure that collected water in the rain.

The connectors were immediately repositioned to a location out of the water and the tripping was eliminated. The losses attributed to this fault were approximately £5K per annum, so over the lifetime of the project potentially £100K was saved.